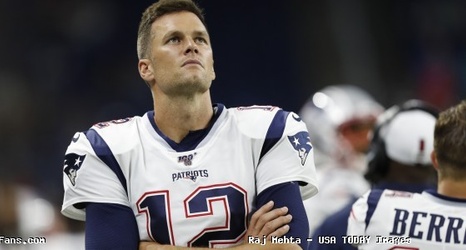 Frates passed away on Monday following a seven year battle with ALS, he was 34 years old.

In the years that followed his diagnosis, Frates became a key figure for helping raise awareness and money in an effort to find a cure for the disease.

Frates helped start the 2014 “Ice Bucket Challenge” viral videos which have brought in nearly $220 million dollars for ALS research since.

On Tuesday, Brady expressed his condolences in a reflection over Twitter.