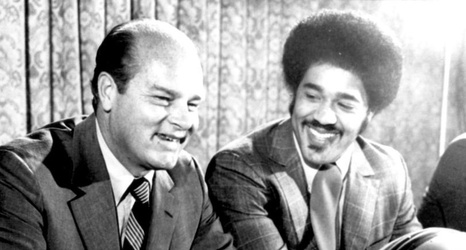 Happy birthday to Drew Bledsoe. The Patriots Hall of Fame quarterback was the face of the franchise from 1993 to 2000. His strong arm resulted in clutch plays and 17 fourth quarter comebacks. Bledsoe led the Pats to the playoffs four times in his first six seasons and their first super bowl appearance in eleven years. More importantly he gave fans hope and excitement after the dark period between those two AFC championships.