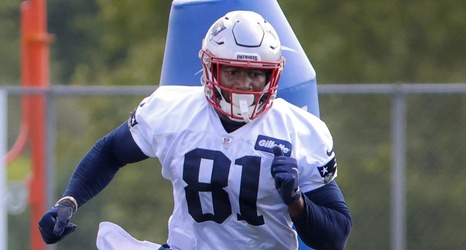 Entering his second offseason with the New England Patriots, tight end Jonnu Smith has decided to change his preparatory approach. After not participating in voluntary workouts last spring, Smith is reportedly planning to do so this year.

According to a report by ESPN Boston’s Mike Reiss, the 26-year-old is planning to spend the offseason in New England and participate fully in the workout program. He had stayed away last year while awaiting the birth of his daughter.

A third-round draft pick by the Tennessee Titans in 2017, Smith joined the Patriots last offseason as an unrestricted free agent.