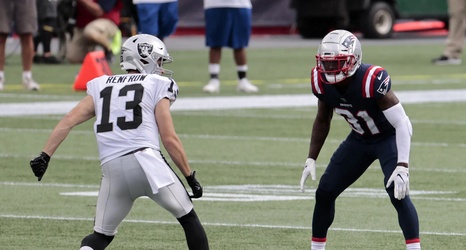 The New England Patriots offense made meaningful progress in the team's Thanksgiving loss to the Minnesota Vikings. Instead of building on that momentum in Thursday night's Week 13 game against the Buffalo Bills, this offense took a few steps back in a 24-10 defeat.

In fact, you call what happened at Gillette Stadium rock bottom for the Patriots offense in 2022.

New England scored only 10 points, racked up just 242 total yards and went 3-of-12 on third down. Marcus Jones led the Patriots with 51 receiving yards -- 20 more than any other player on the team -- and he's a cornerback.