This Patriots defense is the best in NFL history. Can it really keep it up? 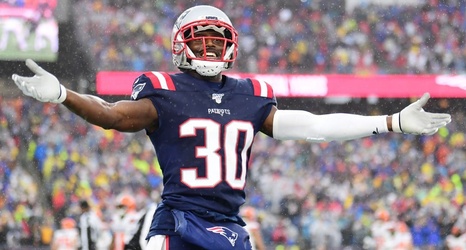 The 2019 New England Patriots defense just completed one of the most shocking half-seasons of football most of us have seen in our lifetimes. You might think that's hyperbole. I disagree. After dominating opposing offenses across the first seven weeks of the season, the Patriots hit 8-0 by stifling the Browns in a 27-13 victory. In the process, they became the first team since 2012 to force takeaways on three consecutive plays. Linebacker Dont'a Hightower's fumble return marked the fifth time they have scored on defense or special teams this season.