The Top 10 Patriots Draft Picks of the Past 10 Years 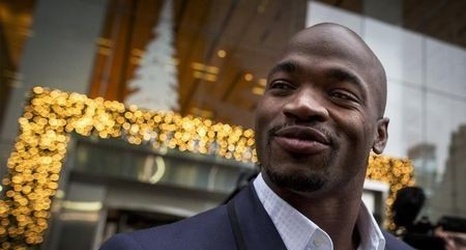 Exactly three weeks from now, the first day of the 2021 NFL draft will arrive and the New England Patriots will join every other team in looking for players to help their roster through the seven rounds of the proceedings.

Like every team, the Patriots have had their share of hits and misses over the past 10 years, so we'll rank the 10 best picks from 2011-20.

Before we start, let's clarify that the selections don't necessarily mean the best players but rather the best value for the draft position (because logically first-round picks should produce more than later-round selections).