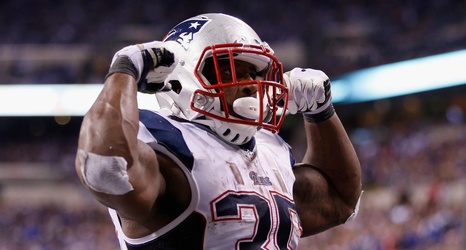 The New England Patriots 20-year dynasty has been well documented along the way and even since the Tom Brady-era concluded. Most recently, ESPN’s 30-for-30 documentary series released “The Tuck Rule,” which dove into the famous controversial rule, and eventual destiny-changing moment, from the 2002 wildcard matchup between the Patriots and Oakland Raiders.

While most of the coverage have been focused on perhaps the major storylines throughout New England’s unprecedented run of success, perhaps one infamous story deserves it’s own 30-for-30 episode.

Flashback to November of 2014. It was, as always, a highly anticipated primetime matchup between the New England Patriots and Indianapolis Colts.