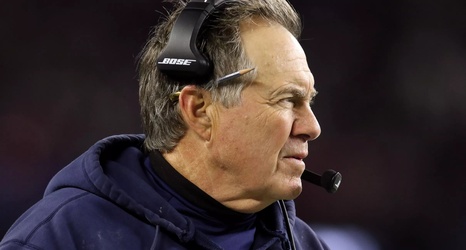 Two members of the New England Patriots’ active roster had already been declared out when the team kicked off its Thursday night game against the New York Giants. When the 35-14 contest was over, the list of players dealing with injuries had to be expanded quite a bit: wide receiver Josh Gordon, tight end Matt LaCosse, fullback Jakob Johnson, linebacker Dont’a Hightower and defensive backs Patrick Chung and J.C. Jackson all suffered injuries.

While the severity of the issues varies — while Jakob Johnson is expected to get placed on injured reserve, for example, J.