The Lane Breakdown: 10 takeaways from the Patriots’ 35-29 loss to the Cowboys 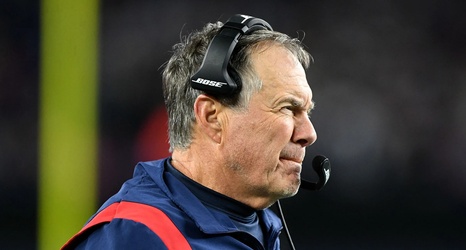 The New England Patriots lost another hard-fought game, this time at home to the Dallas Cowboys. The ending was disappointing, but the team played hard again. There is certainly a lot of positives to take away from the 35-29 loss, but there are plenty of negatives too.

1. Jakobi Meyers is cursed: I don’t know what else to say at this point other than that Meyers is simply cursed. The receiver caught what appeared to be his first career touchdown reception in the second quarter, but it was taken off the board because of a James Ferentz holding call.