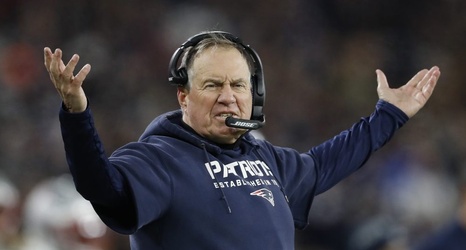 Tedy Bruschi is backpedalling after delivering an epic take on his former team, the New England Patriots.

During an appearance on WEEI sports radio on Wednesday, Bruschi caused a stir when asked whether free agent receiver Antonio Brown, who is serving a suspension after facing allegations of sexual assault and rape in a civil lawsuit, might land back with the Patriots, who cut Brown after reports of those allegations emerged. Bruschi’s answer went above and beyond an already hot topic, Brown.

“If I’m Antonio Brown, I’m not touching the Patriots with a 10-foot pole. And I say that because this team isn’t very good anymore,” Bruschi, a former linebacker who spent his whole career with New England, said on WEEI on Wednesday.