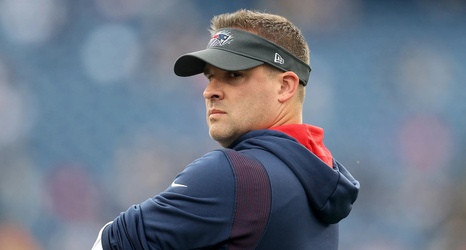 The 11th Sunday of the NFL’s 2021 season has arrived, and there is a lot going on around the New England Patriots and the rest of the league. Let’s use this forum right here to go through some of the stories that have emerged over the last few days: time for our Sunday Patriots Notes.

1. Josh McDaniels deserves plenty of praise. The Patriots offense has played some productive football during its five-game winning streak. While still not among the most explosive in the game, it has found its groove behind first-year quarterback Mac Jones.