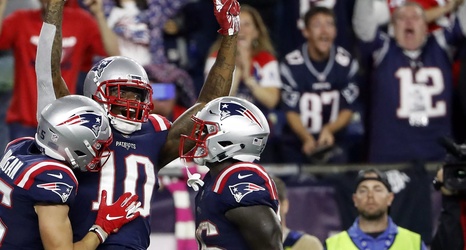 As we turn the calendar to October, the 4-0 Patriots are still trying to get the ball rolling in terms of their offense. It’s still REALLY early and we know the Patriots like to use the first couple weeks to try and find what works for them as an offense and find the correct schemes. However, we still have yet to see major contributions from the Patriots key players in Sony Michel and Josh Gordon.

The run game as a whole has been in a rut for awhile now but Sony Michel’s 2.