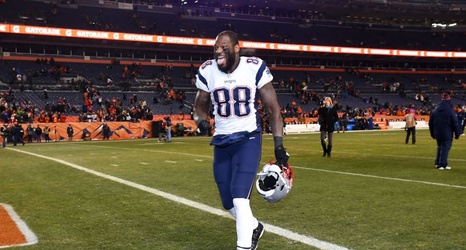 Second-year running back Sony Michel hasn’t looked great this season so far. He rarely has made the first tackler miss, his decision-making hasn’t been particularly crisp or efficient, and he’s not hitting holes with much conviction.

Worst of all, this is all happening with Michel perfectly healthy.

In the past when he was in college or even last season when he was a rookie with the Pats, Michel and his supporters could at least blame any deficiencies in his run game on injuries. Michel battled a number of setbacks to both of his knees, the engine pistons that fuel his whole machine, so he got a bit of a pass whenever he didn’t appear as dynamic as he was expected to be.