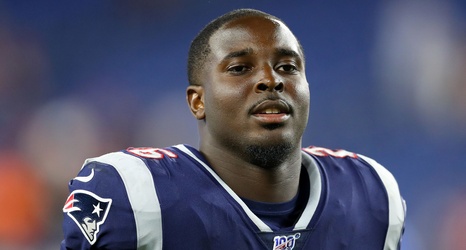 All in all, his inaugural NFL campaign was a resounding success. It’s not hyperbole to suggest that the Patriots might not be where they are today – six-time world champions – were it not for Michel’s impressive downfield running and continued improvement along the calendar year.