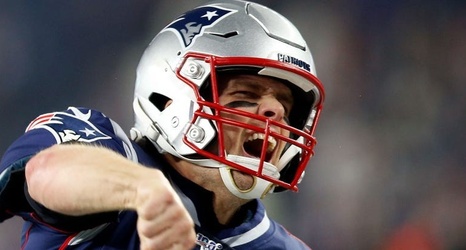 Get ready for some football, including some classic Patriots games, to be aired over the next several weeks.

Listen to your team news NOW.

Beginning next week, NBCSN will air some classic Sunday Night Football games each night and a few of them involve the Patriots.

“We thank Commissioner Goodell and the NFL for working with us to present this special lineup of NBC Sunday Night Football games, which will entertain fans over seven nights while also helping to support COVID-19 related fundraising with on-screen messaging,” said Pete Bevacqua, President, NBC Sports Group in a press release.