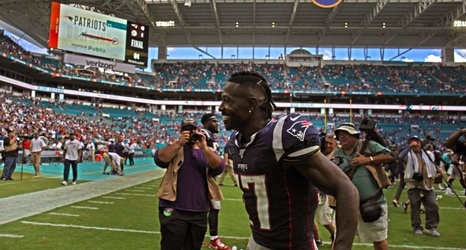 A second incident of alleged sexual misconduct by new Patriots wide receiver Antonio Brown surfaced Monday, as the NFL was scheduled to question Britney Taylor, Brown’s former trainer, about her allegation in a federal civil lawsuit that he raped her.

An artist, who wishes not to be identified, told Sports Illustrated that in 2017 she was in Brown’s home kneeling while working on a mural he had commissioned when she turned to find him standing naked before her with a small towel over his genitals.

“She took it as a clear sexual come-on,’’ which she brushed off, effectively ending the mural project, the magazine reported.