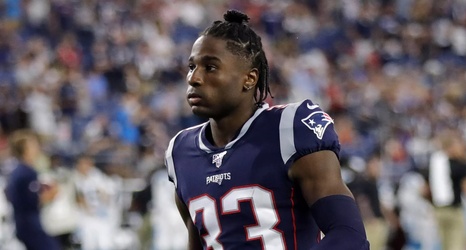 Joejuan Williams hadn’t played safety since his high school days, but the New England Patriots apparently still felt confident in his abilities to move to the position from his natural spot at cornerback: in the preseason finale against the New York Giants, Williams saw considerable action at the position. And while a permanent switch does not appear to be on the table, being able to play two positions certainly helps the rookie’s standing.

One of the standout performers during New England’s fourth exhibition contest, the second-round draft selection played all 90 of his team’s defensive snaps.