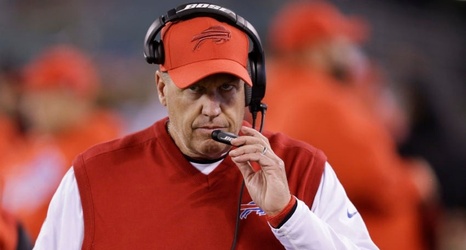 What does Rex Ryan think about the Patriots? The “worst” he’s ever seen them.

While appearing on ESPN’s “The Get Up”, the former Jets and Bills coach said that he thought the Patriots looked especially bad last season, but was proven wrong when they won Super Bowl LIII. Still, he believes this year’s team is even worse.

“I said it last year and I swear they were [the worst], then they won the Super Bowl,” Ryan said. “Right now, I’m like this is the worst Patriots team I’ve ever seen, part two.”

There’s no denying that the Patriots are struggling this season offensively, and Sunday’s 28-22 loss to the Texans raises questions about whether New England’s reign has come to an end.