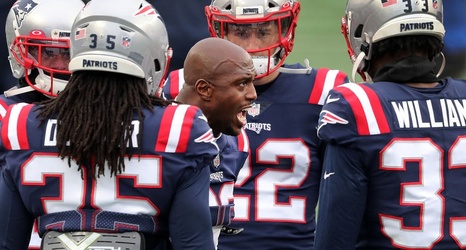 When the Houston Texans introduced Bill O’Brien as their new head coach in 2014, it did not take him long to start acquiring talent he was familiar with. As a result of this process, his team became known as “New England Patriots South.” Seven years later, not much seems to have changed.

While O’Brien was ousted last year, the organization still has strong ties to the Patriots in the form of newly acquired general manager Nick Caserio. Those ties go beyond New England’s long-time director of player personnel, though, as the players on the roster show: running back Rex Burkhead, who was signed as a free agent on Tuesday, became the 14th ex-Patriot to find a spot on Houston’s payroll.