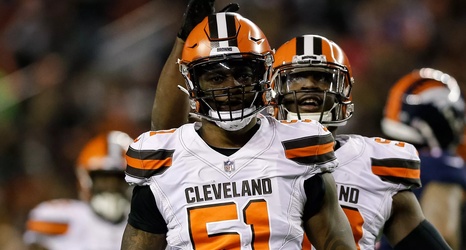 You may have heard it by now but the New England Patriots are re-signing linebacker Jamie Collins. After two and a half years with the Cleveland Browns, the former Patriots second-round draft pick is back with the team with which his NFL career started in 2013. Collins, of course, was a fixture on the Patriots defense before suddenly being traded to Cleveland midway through his fourth season with the club.

With the 29-year-old back in New England now, let’s go back to revisit that trade and its outcome for both the Patriots and the Browns.