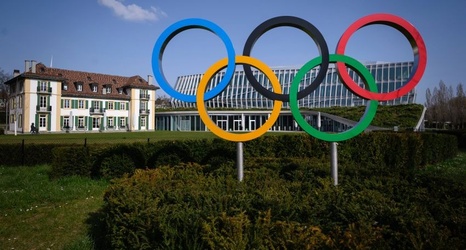 As preseason gets underway, it’s time to review the status of ex-Jets that are signed to other teams around the league. We begin today with a look at ex-Jets on other AFC teams and then will look at the NFC next week.

As ever, this list is intended to be exhaustive, but if we missed anyone, let us know in the comments.

The only two ex-Jets still on the Bills roster are defensive tackle Brandin Bryant and quarterback Davis Webb, each of whom signed a futures deal after the season.