Report: Sony Michel (foot) may not be ready for Week 1 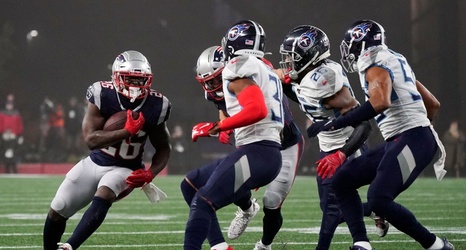 New England Patriots running back Sony Michel may not be physically ready for Week 1 of the 2020 NFL season, according to The Athletic’s Jeff Howe. That will likely put his starting job in jeopardy for the foreseeable future.

Michel underwent a foot surgery this offseason, and started training camp on the physically unable to perform list. While Michel has started every training camp on the PUP list, he has gotten healthy in time to contribute each season. This year, it may be more complicated, with the Patriots drafting Damien Harris in the third-round of the 2019 draft and the team reportedly signing Lamar Miller in free agency this week.