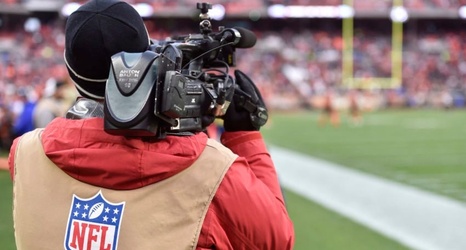 The Patriots are being accused of filming another team’s sideline during an NFL game in order to gain an unfair advantage. New England has officially denied this in a statement, as has Bill Belichick in multiple interviews.

As the Patriots have described it, the footage — recorded at last Sunday’s Bengals-Browns game — was part of the “Do Your Job” documentary series, with a specific focus on the story of an advanced scout who was there as part of his role (the Patriots play the Bengals this Sunday).

Yet a new report contends that the Patriots filmed eight minutes of video that was directly on the sideline of the Bengals, which raised suspicion.