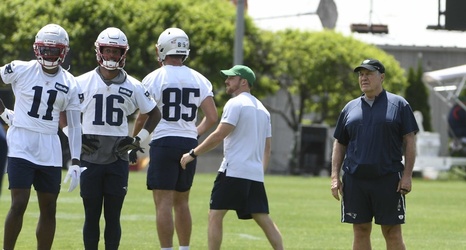 The Las Vegas Raiders end their preseason against a team new head coach Josh McDaniels is very familiar with, the New England Patriots.

McDaniels, who served as the Patriots offensive coordinator for most of his NFL coaching career, will now try to succeed in Las Vegas.

In the final preseason matchup, he takes on an offense filled with familiar faces and former assistants.

The biggest question for the Patriots this offseason is not the players but how the offense will operate without its former offensive coordinator.

Things will get interesting during the final preseason game as Patriots head coach Bill Belichick continues to operate a new offensive system.