Quick-hit thoughts on the Patriots’ 35-14 win over the Giants: Winning ugly is still winning 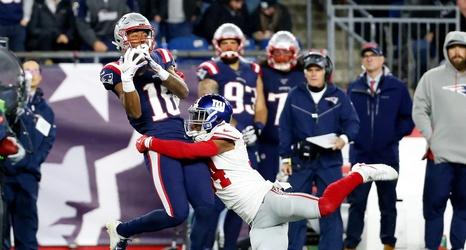 The New England Patriots survived their Thursday night game against the New York Giants. It might not have been pretty, certainly not from an offensive perspective, but it doesn’t always have to be pretty. You just need to score more points than the other guys and move on to the next game. And, although there are lots of things to talk about in this game, that should be the main point to focus on after the Patriots’ 35-14 victory.