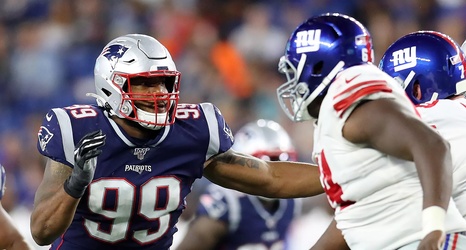 The (5-0) New England Patriots host the (2-3) New York Giants in what is expected to be a huge and relatively easy victory for the Patriots. The Giants are expected to be short handed, with five of their top six offensive players either unavailable or limited due to injury, and their defense features one of the worst secondaries in the league.

Will Tom Brady find success passing the ball deep down the field? Or will the offense look to the running backs, like James White and Sony Michel, to trounce the weak Giants linebacker corps?