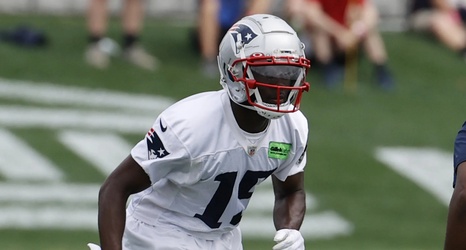 Entering Year 2, Agholor’s future with the Patriots was questionable due to his contract’s structure. Plus, with the addition of second-round pick Tyquan Thornton, who shares a similar skillset as the veteran, many thought Agholor could be moved.

While trading him would help the Patriots in the finance books, he’s proving a potential move could hurt them on the field. Agholor has been the team’s best receiver at times throughout training camp.