Patriots vs. Titans inactives: New England has all hands on deck for its Week 12 matchup 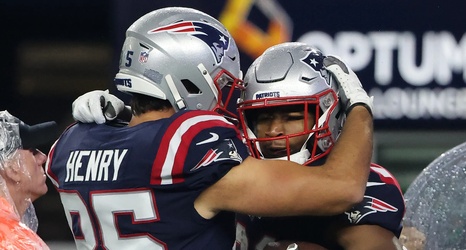 Coming off five straight wins, the New England Patriots have emerged as serious competitors in the AFC. Their Week 12 matchup against the Tennessee Titans is therefore a large one: Tennessee currently owns the top playoff seed in the conference with an 8-3 record. A win would give the 7-4 Patriots the head-to-head advantage, and put them in a promising position.

Luckily for New England, the team is at full strength as a look at the inactives list shows — something that cannot be said for the visiting Titans.