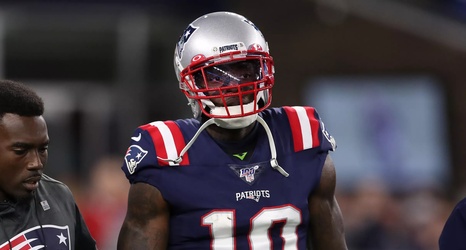 Six games into the 2019 regular season, the New England Patriots have yet to taste defeat: the latest team to fall to the unbeaten world champions were the New York Giants, who visited Gillette Stadium on Thursday night. New England emerged victoriously with a final score of 35-14 after pulling away late in the game — all while seeing their player usage dictated in large parts due to in-game injuries.

With that in mind, let’s dig a little deeper into the snap count numbers from the game to get an impression of how the Patriots used their players.