Patriots vs Eagles: Three keys to the game 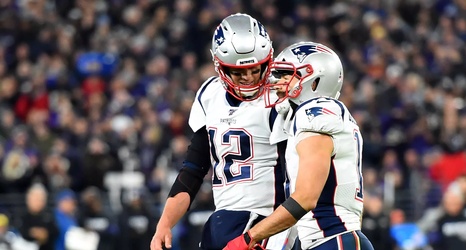 Although there has been some decent turnover since the last time these two teams faced off, New England Patriots fans would love nothing more than to get some revenge on the Philadelphia Eagles, who handed them one of the most scarring losses in the Tom Brady/Bill Belichick era in Super Bowl 52. Brady and several players on the Patriots have admitted that they haven’t gotten over this loss and with both teams coming off of byes, they should be well rested and ready to go at it.