Patriots vs Chiefs: 6 winners and 12 losers from New England’s 23-16 loss against Kansas City 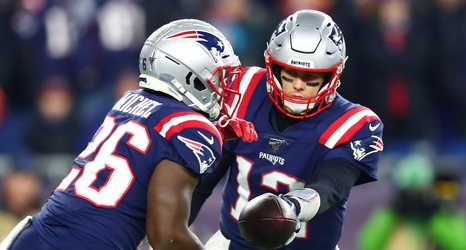 The New England Patriots are still on their way to earn a first-round playoff bye, but they did suffer their second loss in a row on Sunday — and their first at home this year: the Kansas City Chiefs visited Gillette Stadium and were able to leave again with a 23-16 victory in their bags. New England, meanwhile, has still not locked up a playoff spot despite being 10-3 and owning the second best record in the AFC after 14 weeks of regular season play.

With that being said, let’s take a look at some of the players who stood out on Sunday, without the benefit of a film review.