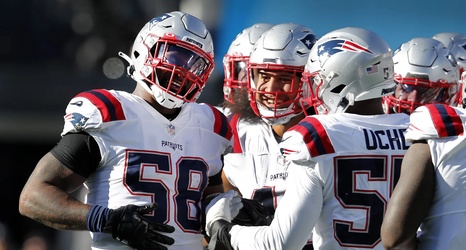 The New England Patriots continued preparations for the Cleveland Browns without four members of the active roster on Thursday, including Jamie Collins.

The linebacker has now missed consecutive practices due to an ankle issue after notching an interception and a tackle for loss versus the Carolina Panthers in Week 9.