Patriots vs Browns: 7 winners and 4 losers from New England’s 27-13 win over Cleveland 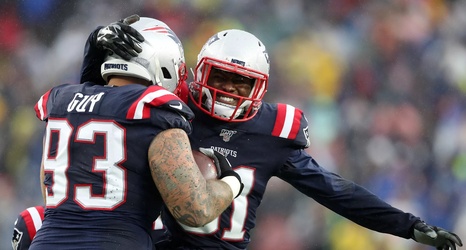 The New England Patriots’ winning streak — one that actually stretches back all the way to last year’s regular season — continues with a 27-13 victory over the visiting Cleveland Browns. Beating the elements and an opponent that looked solid at times, the Patriots improved to 8-0 on the year while still having plenty of areas to work on at the halfway point of the season. With that in mind, let’s take a look at some of the players that stood out during Sunday’s contest.

New England’s top two defensive tackles had a big impact on the outcome of the Patriots’ game against the Browns.