Patriots vs Bills: Three keys to the game 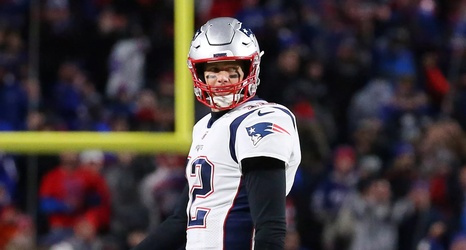 Alright, time for some real football (we hope, at least). The New England Patriots head to Orchard Park to face off against the undefeated Buffalo Bills, which projects to be both teams’ toughest test of the season so far. The Patriots’ and Bills’ combined opponents are 1-14, after all, with the lone win coming from the New York Giants last week, who won off a missed game-winning field goal.

New England comes into Sunday’s contest outscoring its opponents 106-17 and not yet having allowed an offensive touchdown. Meanwhile, the Bills defense currently ranks fifth and has allowed just 37 points and 899 yards.