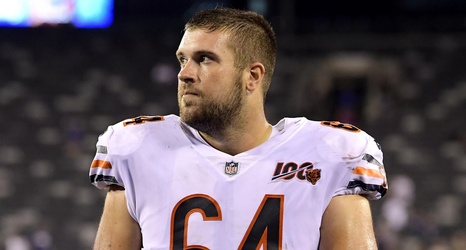 The New England Patriots had three offensive tackles on their 53-man Super Bowl roster, but only one of them — starting right tackle Marcus Cannon — returned in 2019. The other two, meanwhile, left via free agency: Trent Brown, the starter at left tackle, signed a record-breaking deal with the Oakland Raiders; backup/swing tackle LaAdrian Waddle joined the Buffalo Bills on a one-year contract a few days later.

Ever since the two departures, New England’s offensive tackle depth has been suspect. While second-year man Isaiah Wynn was locked in as Brown’s replacement despite coming off a year-long stint on injured reserve, the search for a third option proved to be difficult as neither offseason acquisition Dan Skipper nor veteran pickup Jared Veldheer worked out.