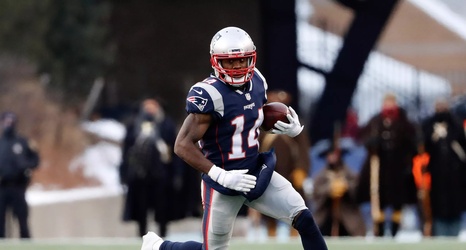 Last year at this time, the New England Patriots’ linebacker group was one of many question marks. Dont’a Hightower was coming off injured reserve, Kyle Van Noy was a serviceable rotational piece but not exactly awe-inspiring, Shea McClellin was no longer part of the equation, and Elandon Roberts had his fair share of ups and downs over his first two years in the NFL. Add a pair of day three draft selections and you get a group tough to project.

Fast forward one year and you find a differently looking situation: Hightower and Van Noy proved themselves indispensable members of the Patriots’ defense through its 2018 championship run, Roberts is coming off the best season of his career, while one of those day three picks — Ja’Whaun Bentley — showed considerable promise before a season-ending injury during his rookie campaign.