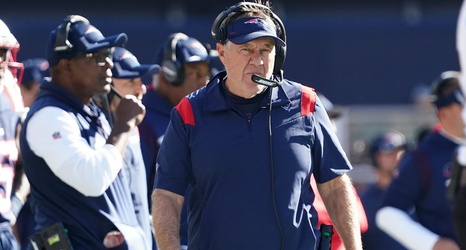 New England’s D-line group currently consists of Lawrence Guy, Davon Godchaux, Christian Barmore, Deatrich Wise and Carl Davis, with Byron Cowart back practicing ahead of a possible return from the physically unable to perform list. D-tackle Daniel Ekuale was called up for the last two games but now is out of practice squad elevations.

10:50 a.m.: Could the Patriots swing a blockbuster trade for Odell Beckham Jr.? Don’t count on it.