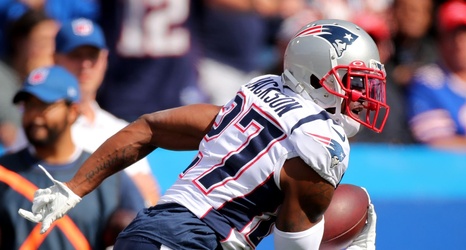 That’s surely what the New England Patriots players and coaches must be saying to themselves as they head back to Foxborough, one of three remaining undefeated teams in the NFL after Week 4. The defending champs will now have a chance to push their record to 5-0 next Sunday when they travel to take on the 0-4 Washington Redskins.

Winning this week though against the Buffalo Bills was anything but easy… at least for Tom Brady and the offense, that was. Brady finished the day with a dismal 45.9 quarterback rating after completing less than half of his passes, throwing for exactly 150 yards, being held out of the end zone, and tossing his first interception of the season.