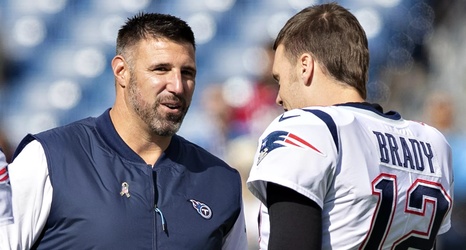 The New England Patriots’ tight end position saw some major turnover during the 2019 offseason. Future Hall of Famer Rob Gronkowski announced his retirement, Dwayne Allen was released, and Jacob Hollister traded away to the Seattle Seahawks all while Matt LaCosse was added via free agency. Another player came on board relatively late: in early May, the Patriots added veteran Benjamin Watson to the position depth chart.

Just four months after playing what appeared to be his last NFL game, he ended his short-lived retirement to return to the league a one-year deal with the team that draft him in the first round back in 2004.