Patriots: Tedy Bruschi calls out Matthew Stafford for being scared of NE 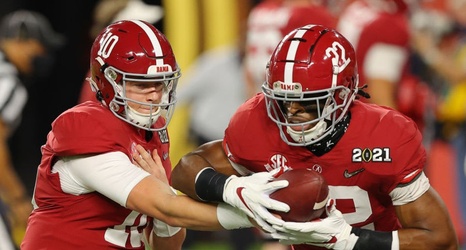 Bill Belichick and the New England Patriots are still in the market for a top quarterback this offseason, as the possibility of veteran starter Matthew Stafford joining the fray was swiftly axed after he was traded from the Detroit Lions to the Los Angeles Rams. It seems Tedy Bruschi was furious about Stafford’s rumored aversion to the Pats, even calling him mentally weak for his reported preference.

In a WEEI interview this week, Bruschi claimed that Stafford didn’t have the fortitude to play under a coach like Belichick in New England, hinting that the Patriots need to find someone like Brady who can withstand Belichick coaching him hard for the next few seasons.