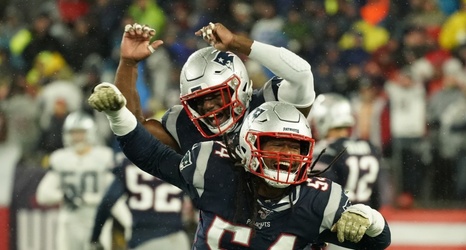 While the Pats grapple with Tuesday's looming roster cuts in the wake of last week's preseason loss to the New York Giants, they clearly haven't closed the door on Hightower being a part of their 2022 team. His trademark No. 54 hasn't been issued to another player during training camp, and his locker at Gillette Stadium remains unoccupied.

Hightower, 32, remains a free agent and neither he nor the team has publicly hinted about a reunion.