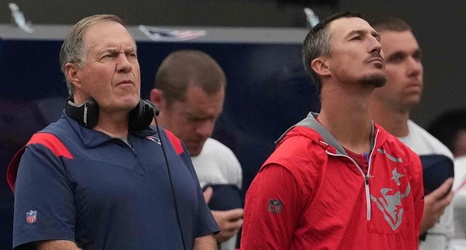 The New England Patriots fielded the best special teams unit in football last year, but the group was off to an uncharacteristically sloppy start in 2021. One area was of particular concern: punt protection. The Patriots allowed two Jake Bailey punts to be blocked; one in Week 3 against the New Orleans Saints and another in Week 6 versus the Dallas Cowboys.

Since that game against Dallas, however, New England’s punt protection unit has returned to its usual high levels of play. Together with the other coverage teams it is helping the Patriots regularly win the field position battle, which has been a key factor during the current recent five-game winning streak.