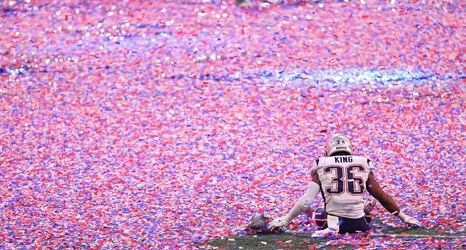 The New England Patriots signed LB Brandon King to a 2-year extension, per NFL Media’s Ian Rapoport. King was scheduled to be a free agent after the 2019 season. He will now stick around through the 2021 season.

The #Patriots are signing LB Brandon King to a 2-year extension, source said. A core special teamer, this is a key depth move for New England.

The Patriots signed King as an undrafted free agent out of Auburn in 2015 and he instantly became a core special teams player.