Patriots’ schematic flexibility will be on full display in 2019 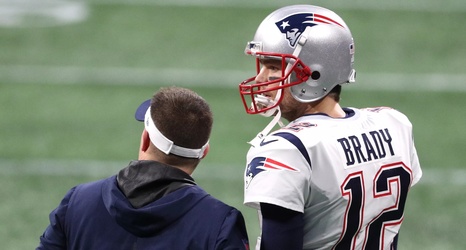 One of the classic but incorrect criticisms of Tom Brady compared to other quarterbacks is the old ‘he never played in another system.’ While the future Hall of Famer did spend his entire career so far with the New England Patriots, the system in which he played has been a highly diverse one over the last two decades: with several coordinators coming and going and coming again, the Patriots’ scheme evolved all the time depending on the personnel.

Don’t be surprised if 2019 is more of the same. Over the course of the offseason, the Patriots added big wide receivers to play alongside returning veterans Julian Edelman and Phillip Dorsett: first-round draft pick N’Keal Harry is 6-foot-3, while free agency additions Demaryius Thomas, Dontrelle Inman and Maurice Harris are all in the same area.