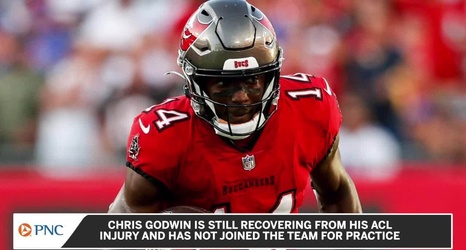 Questions swirl around the New England Patriots ahead of organized team activities, but the makeup of the team’s roster reportedly has its experienced players encouraged.

“Extremely encouraged,” in fact, according to a report Friday from The Athletic’s Jeff Howe.

“New England veterans have been extremely encouraged with the team chemistry this offseason,” Howe wrote. “The free-agent additions have meshed well in the locker room, and there’s been a different vibe over the past month.”