Patriots Rumors: Trades on the way before 53-man roster deadline? 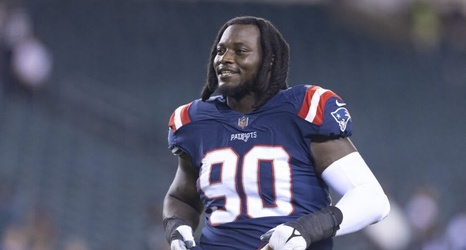 The New England Patriots proved that their pass rush is a force to be reckoned with during their final preseason game against New York Giants, as starters like Matt Judon and Josh Uche pressured Daniel Jones all night long. Even backups like Bill Murray, Montravius Adams and Akeem Spence had their moments.

Unfortunately for some of the players on the back end, the Patriots will need to get their roster down to 53 players before Tuesday at 4 p.