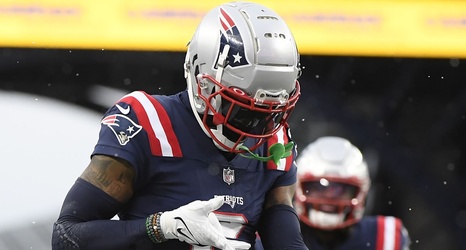 The New England Patriots have among their most pivotal matchups of the season Monday against their AFC East rival Buffalo Bills.

And while New England, obviously, will have their playoff standings impacted by that individual game more than anything else, there are a few other Week 13 contests that could impact the Patriots down the road.

Here are who Patriots fans should be rooting for in Week 13:

Pittsburgh Steelers over (-4.5) Baltimore Ravens
The Ravens are the top seed in the AFC. If the 5-5-1 Steelers beat the 8-3 Ravens and the Patriots beat the Bills, New England will take over the top seed.