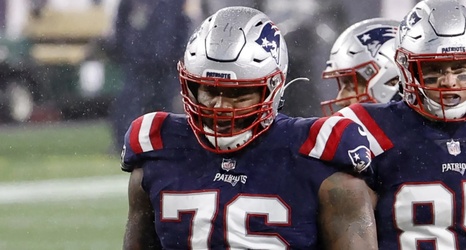 After re-signing David Andrews and acquiring Trent Brown via the trade earlier this offseason, the New England Patriots’ offensive line has seen another major move: as first reported by NFL Network’s Ian Rapoport, the team has decided to exercise the fifth-year contract option on left tackle Isaiah Wynn’s rookie pact.

Wynn, who was selected with the 23rd overall pick of the 2018 draft, will now be under contract with the Patriots through the 2022 season.

Since arriving in New England, Wynn has repeatedly shown his impressive talents and has looked like a bona fide offensive tackle whenever on the field.