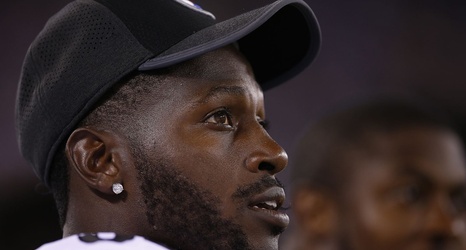 According to an ESPN report, newly-signed Patriots receiver Antonio Brown has been accused of sexual assault by a former personal fitness trainer.

Britney Taylor was a former gymnast at Central Michigan University, where she met Brown as college students. Taylor and Brown reportedly met at a bible-study group and became friends during their time in school together between 2007 and 2009.