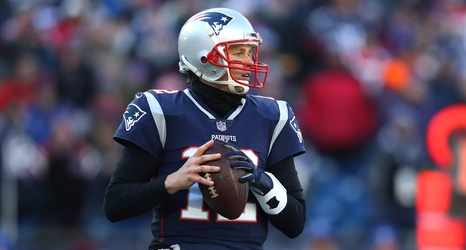 The 2018 season was a quite successful one for the New England Patriots. After all, the team capped it by winning its record-tying sixth Super Bowl. For quarterback Tom Brady, however, it was more of an up-and-down campaign: while he did make the plays when he needed to and was outstanding in the postseason, he started the year comparatively inconsistently — in parts because of the state of his receiving corps.

New England opened the season without Julian Edelman and Josh Gordon, and the entire rhythm of the Patriots’ passing attack developed rather slowly because of it.